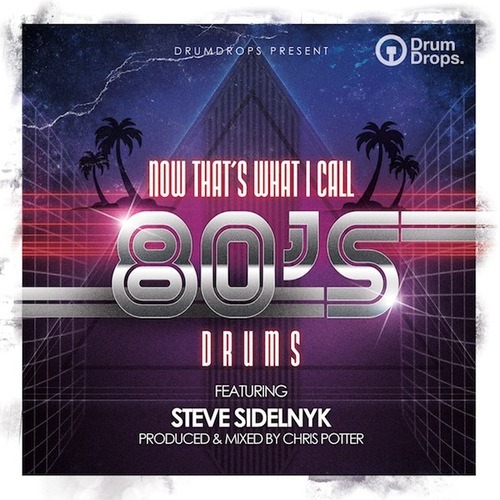 The wait is very nearly over! You’ll be pleased to know we’ve been hard at work here at Drumdrops HQ to bring you our next album of drum tracks, scheduled for release soon, so sit tight..

The ultimate in 80s style, ‘Now That’s What I call 80’s Drums’ features tracks ranging from 71BPM to 179BPM, making it the essential collection for any drum library. Taking influences from some of the most memorable acts of the 80s, the album nods towards drum grooves synonymous with the styles of George Michael, De La Soul, Soul to Soul, Happy Mondays, Michael Jackson and Depeche Mode, to name a few….

This album will be available as drum multi-tracks (with 19 separate mic channels), mixes, drum stems and loops, all available as WAVs, Rex2 and Apple Loops.

So keep your ears and eyes peeled! For more drum tracks, loops and stems available now, click here. From Reggae to Rock, we’ve got it covered! And don’t forget to sign up now for your FREE £5 download voucher!