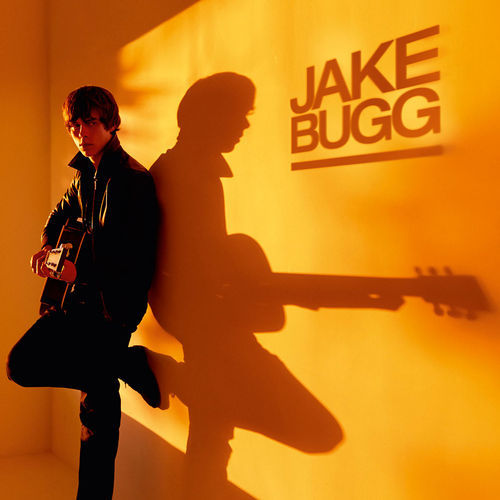 Singer-songwriter Jake Bugg released his chart-topping, self-titled debut album back in October of 2012 with hit singles like ‘Lightning Bolt’, 'Taste It’ and 'Trouble Town’. Now, the Nottingham-born musician is back with his second album, Shangri La.

Along with the stand-out single, 'What Doesn’t Kill You’, the record also features something else pretty exciting - the amazing Pete Thomas on drums!

You might have spotted Pete Thomas on Later…With Jools Holland a few months back when he was drumming for Jake on the show. If you’re an avid Drumdrops follower, you’ll also know that Pete played drums on our 70s New Wave Drops Album, too!

So if you like Pete’s drumming, why not buy some of his drum tracks on our website?!